Further sombre news.  Those who follow us on this website will know that we have now lost three loyal supporters of the club with the passing of Stuart Fowles (an ex player); Dick Daglish and now John Morgan. Dick and John were Past Presidents of Liverpool St.Helens FC.  We extend our sympathy and thoughts to all their families at this most trying of times.

To recognise their passing the club flag was lowered, 11 am, Remembrance Sunday 8th November with observance of a two minutes silence.

He was a loyal member of the Liverpool Club from his earliest days at Rugby School and after his National Service as an Officer in the Royal Artillery. He was a prominent player and early Committee member during the days at the Cricket Club, and eventually at the new ground at St Michael’s.

Dick was President of the Liverpool Club in 1983-85 and invited John Robertson to follow him in 1985-87 provided that he would move the Club out of South Liverpool on account of the turmoil and persistent vandalism it was suffering at the St Michaels ground.  Together they  helped to manage the highly successful merger with St Helens RUFC to form, in 1986, the Liverpool St Helens Club that we know today. Shortly after the merger Dick retired after many years at the Club to give more time to his other major interest, the military history of South Liverpool.

It is however, Dick’s love of the club and his painstaking research back to its formation in 1857 for which he will always be remembered at Moss Lane.  This resulted in the publication of the booklet ‘Red, Black and Blue’ in 1982, a comprehensive account of the first 125 years of the Club’s history. It was this exceptional record that the LSH Heritage Group built upon to archive the full 150 years history and safely place all the documents and records into the Liverpool Record Office (In Liverpool Central Library) for future generations to see.

We offer our sincere condolences to his wife, Val and close family. Messages of condolence may be made through John Robertson (john.d.robertson@talktalk.net)I 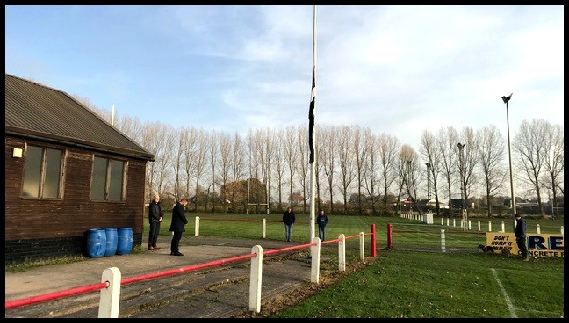 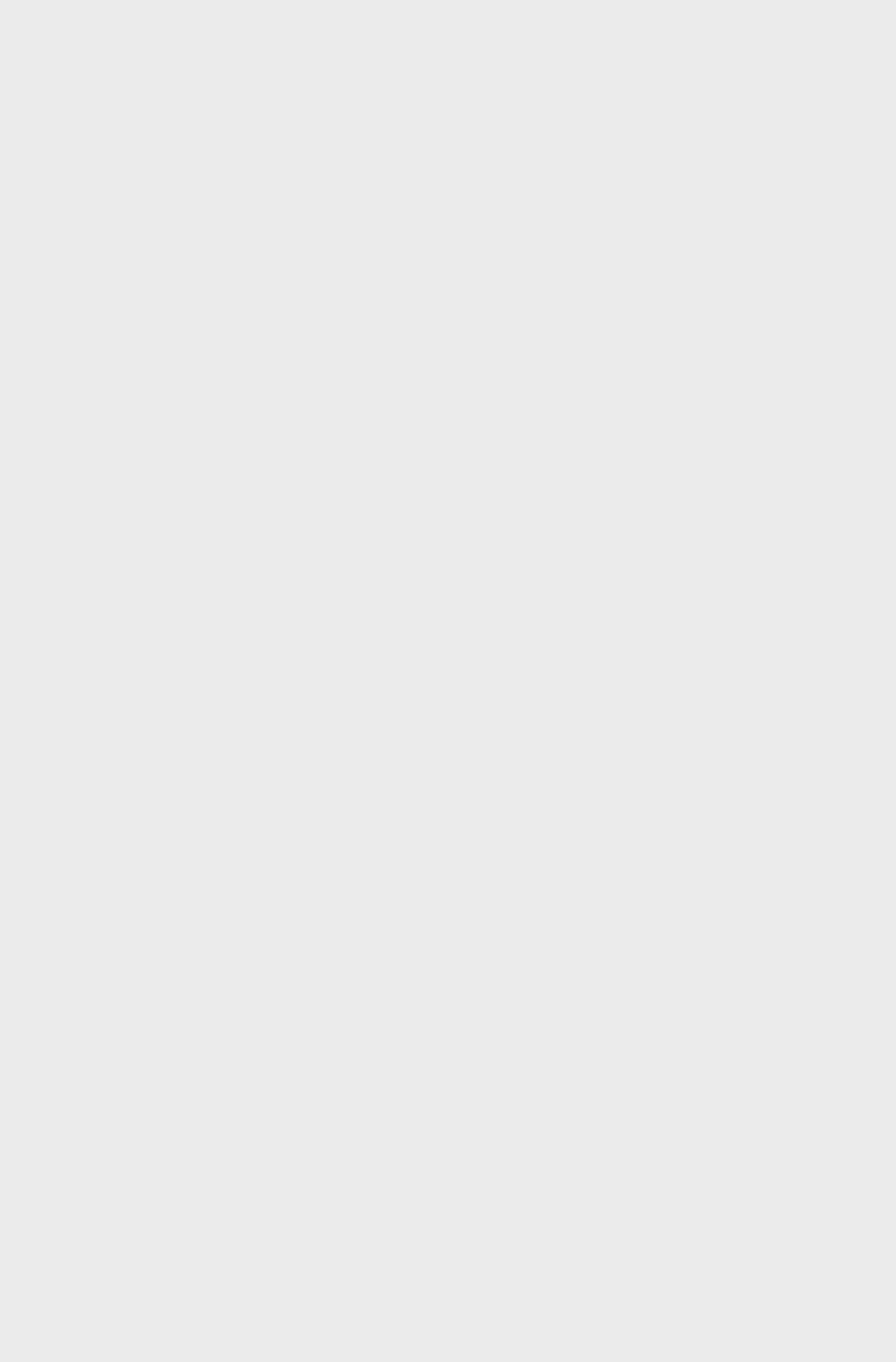 John Morgan the most recent of our losses to Covid-19 has just passed away at the age of 86.

John staunchly supported the merged Liverpool St Helens Club and indeed, until very recently, had been a regular in the stand at Moss Lane, together with his great friend Richard McCullagh.

Born in Liverpool, John was educated at St Edwards College before seeing National Service in Hong Kong from which he returned to study Law at Liverpool University. After working his way up as a solicitor in Liverpool City Council he was called to the Bar before becoming a Circuit Judge on the Northern Circuit later in his career.

John shared a passion for all sports, particularly Rugby Union and Cricket, where after playing for Sefton Park he became their President. Described as a wily scrum half when playing for Liverpool in the 50s and 60s he can claim England International Martin Regan as his half-back playing partner.

We extend our sincere condolences to his wife Rosalie, sons Matt and Ben and families.

A note on maintenance and improvements to the clubhouse will follow shortly, along with playing side developments during the Covid constraints .

A full list of prize draw winners to date will also be published.