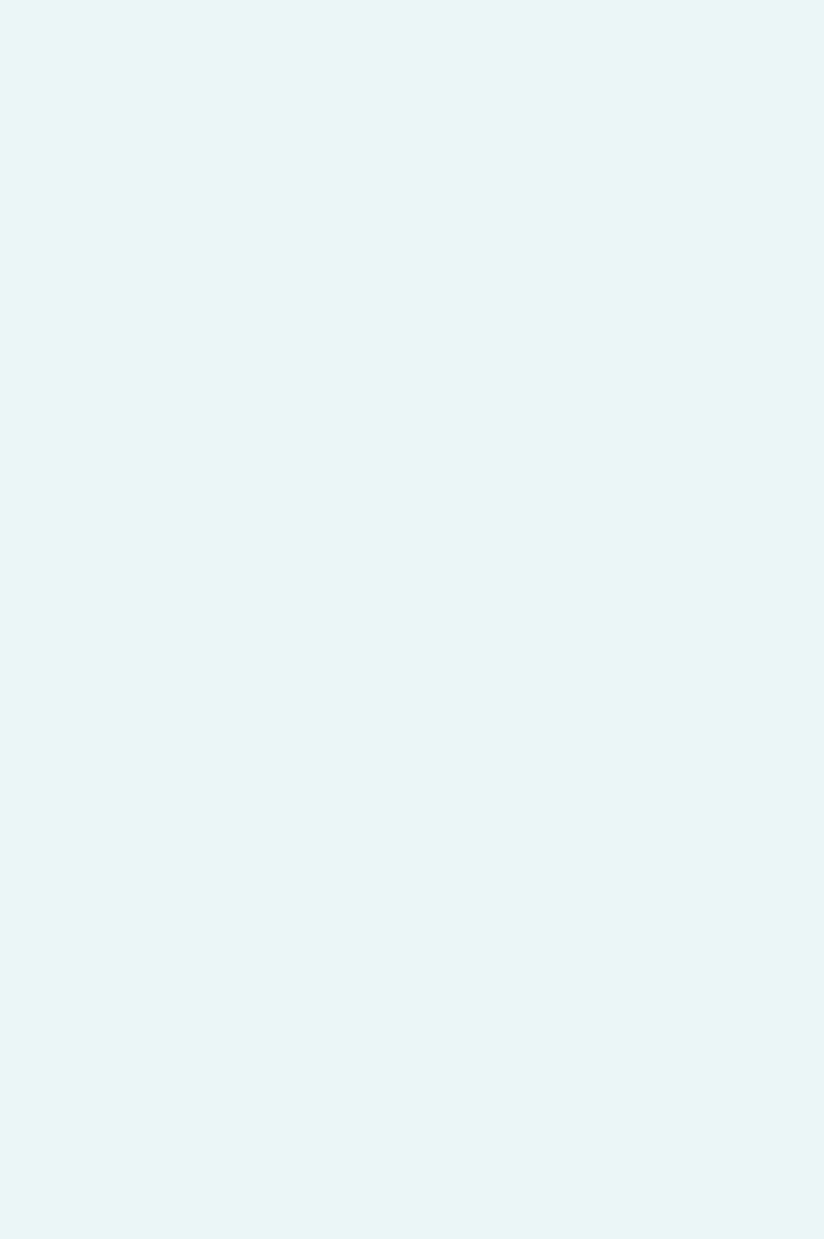 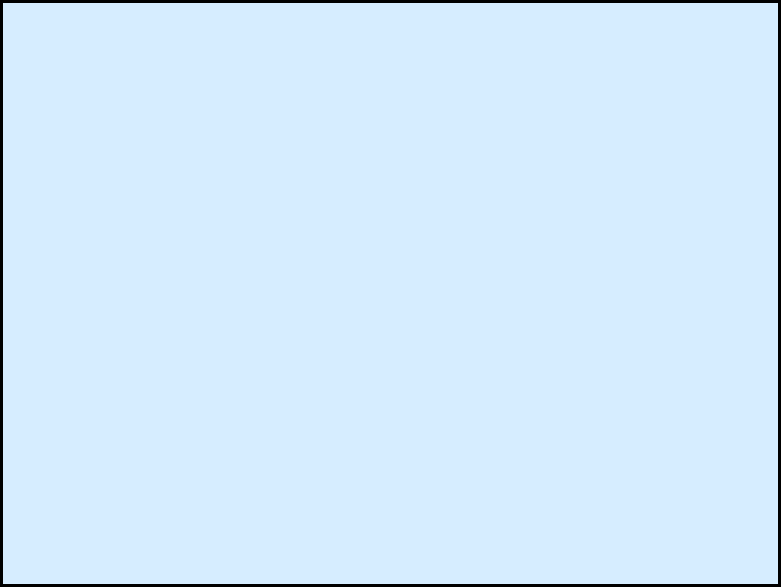 He enjoyed twenty years on the RFU Referee List, including two seasons on the International Panel between 1992-94. This also comprised Assistant Referee duties and work as Television Match Official for eleven years  to 2012. 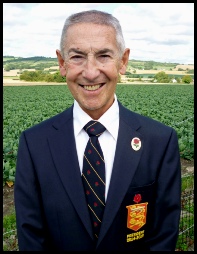 David’s untimely death in September 2018 from a heart attack brought to a tragic end a series of articles starting in 2012 providing a blend of personal refereeing experiences, comments and views on all aspects of refereeing. The articles were widely syndicated, as well as appearing on the LSH site .

The complete set is  stored on the club site creating a permanent readily accessible archive.