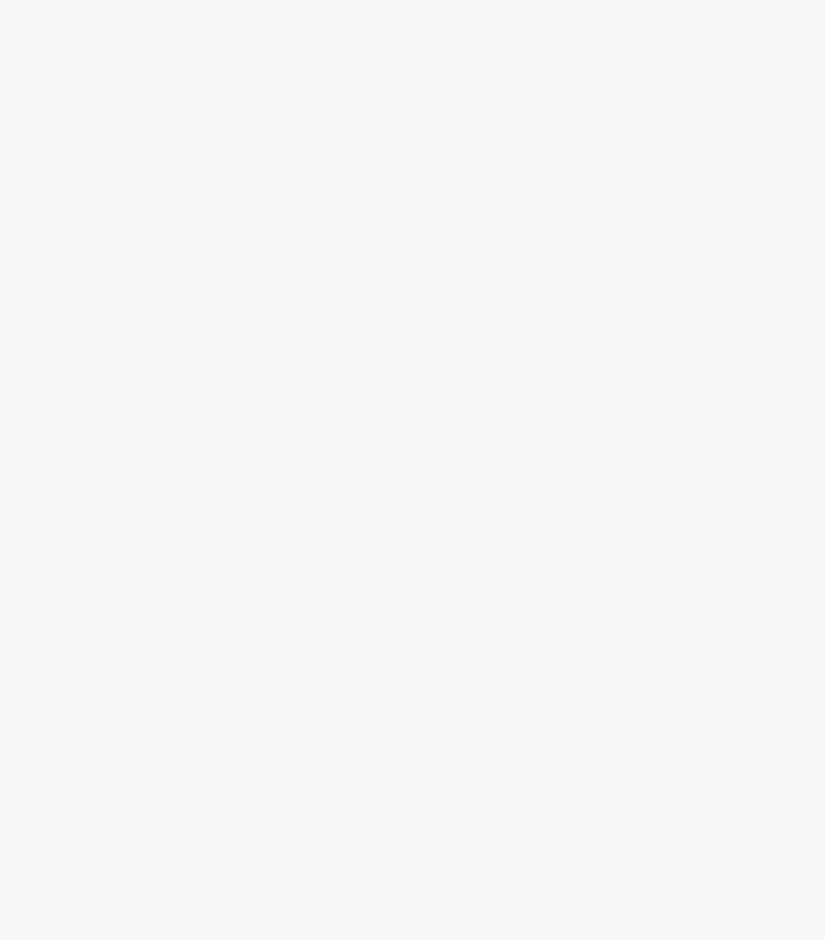 The club was saddened to learn of the passing on 7th March 2017 of Paul Poulton at the age of 67 one of its most loyal serving, valued and hardworking members. It is hard to overstate the contribution made by Paul, known universally as Polly, to the wellbeing of everything that is Moss Lane.

A scholar at Cowley School, Paul initially preferred swimming to the game of rugby and it was whilst pursuing the former sport that he met his wife Kate. As everyone at Moss Lane knows, Kate was to become as involved as Paul with all things rugby and is currently Secretary of the Club.

Paul joined the St Helens Rugby Club and made his first XV debut in 1973 forging a second row partnership with his life-long friend Dave Thornton. The pair played together in the number four and five jerseys right through to the merger of the Liverpool and St Helens clubs to form Liverpool St Helens in 1986. Dave recalls that they were known as “Starsky and Hutch” and for over ten years played behind a front row called the “Three Degrees” featuring Terry Potter, Les Parkinson and Maurice Roberts.

After the merger Paul became captain of the LSH 2nd XV, a position that he held for almost ten years before seamlessly becoming the organiser, manager and kit-man for the seconds. Paul always maintained that all levels of teams needed supporting and his years as second team skipper gave him an affinity with the club’s 2nd and 3rd XV’s as well as the Colts teams which he also later managed.

As the club moved into the 21st century Paul Poulton had become the “go to” man at the club for anything and everything. He worked behind the bar; swept the dressing rooms; lit the fire; undertook running repairs; opened up and locked the premises; washed the kit; cooked food; was a match day greeter of referees; ran his infamous weekly rugby card which occasionally delivered a prize; singlehandedly updated and maintained the club’s historical documents and pictures, leading to the award of the recent Heritage Grant; and because of his proximity was always the first to respond to the Club’s burglar alarm.

President Ray French said: “Paul was Mr Moss Lane. He was a popular and loyal player and then worked tirelessly for the club and the game of rugby.  It is often said that no-one is irreplaceable. Well, as far as Moss Lane is concerned, Polly Poulton comes very close”. 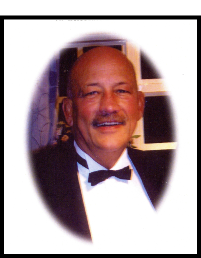